Playing with DIFF this September 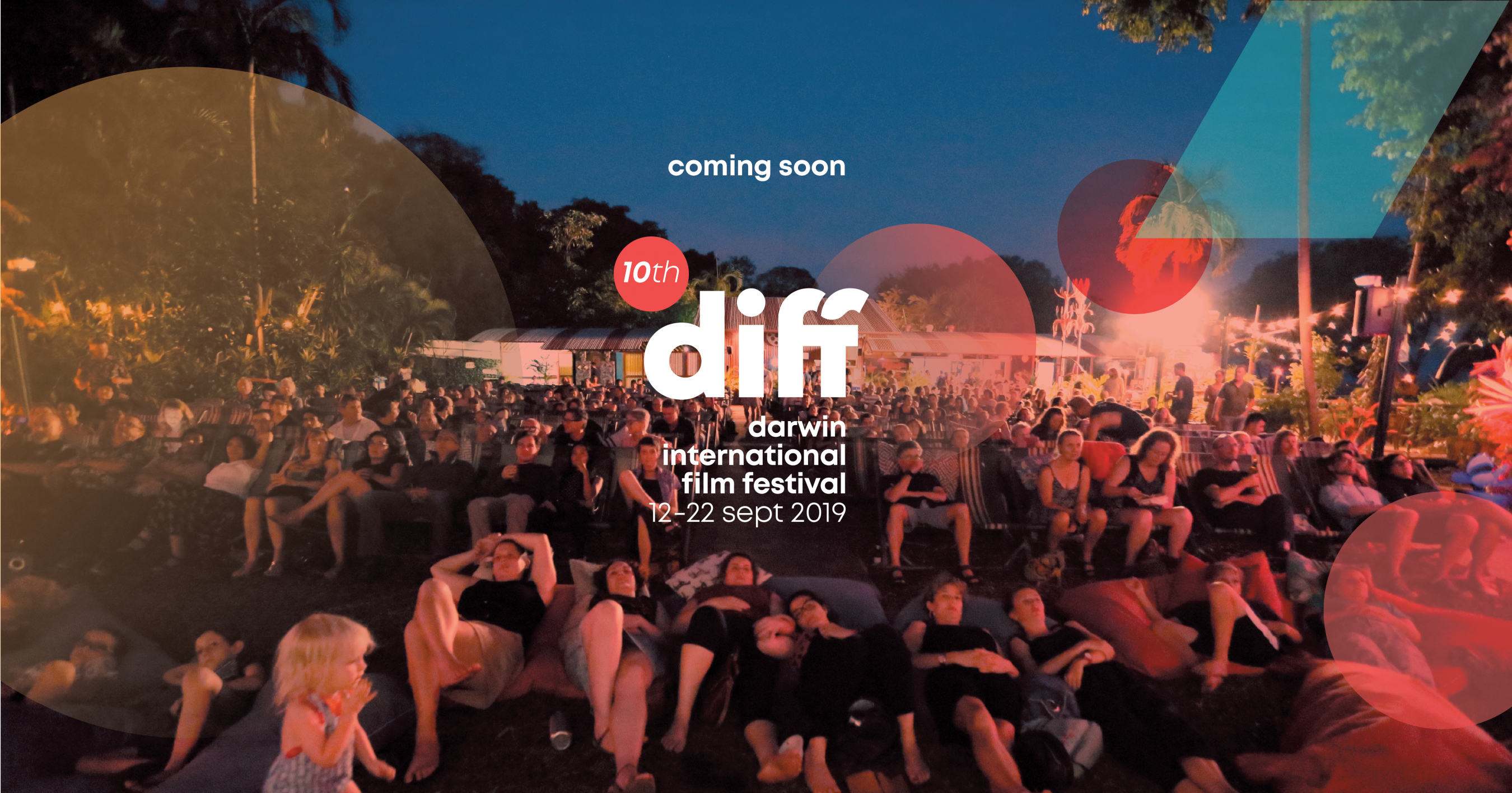 The Darwin International Film Festival (DIFF) launched its 2019 program on Tuesday night and we are thrilled to be part it!

Celebrating its tenth year, DIFF is driven by a passionate team of film critics and lovers. This year DIFF are offering more ways for audiences to engage with film including the introduction of a water screen at Darwin Waterfront. The full DIFF program runs from 12 – 22 September with tickets currently on sale.

Tying in with the Festival’s commitment to show content from, by and about the Territory, the Northern Territory Library will be screening David Hay’s 1980 documentary Dirt Cheap on Wednesday 18 September. This on-the-ground documentary about the controversial Ranger Uranium Mine Agreement reveals the resilience of the Mirrar people and the promises of the minerals industry in north Australia. An in-conversation with a member from the Gundjeihmi Association will follow the screening.

The screening of Dirt Cheap kicks off the Library’s Curator’s Cut film series showcasing films from our audio-visual collection. With screenings monthly from September to March (December excluded), Curators Cut has expanded on its pilot year and will show more films as well as screening some classic feature-length films and documentaries.

See you at the movies!