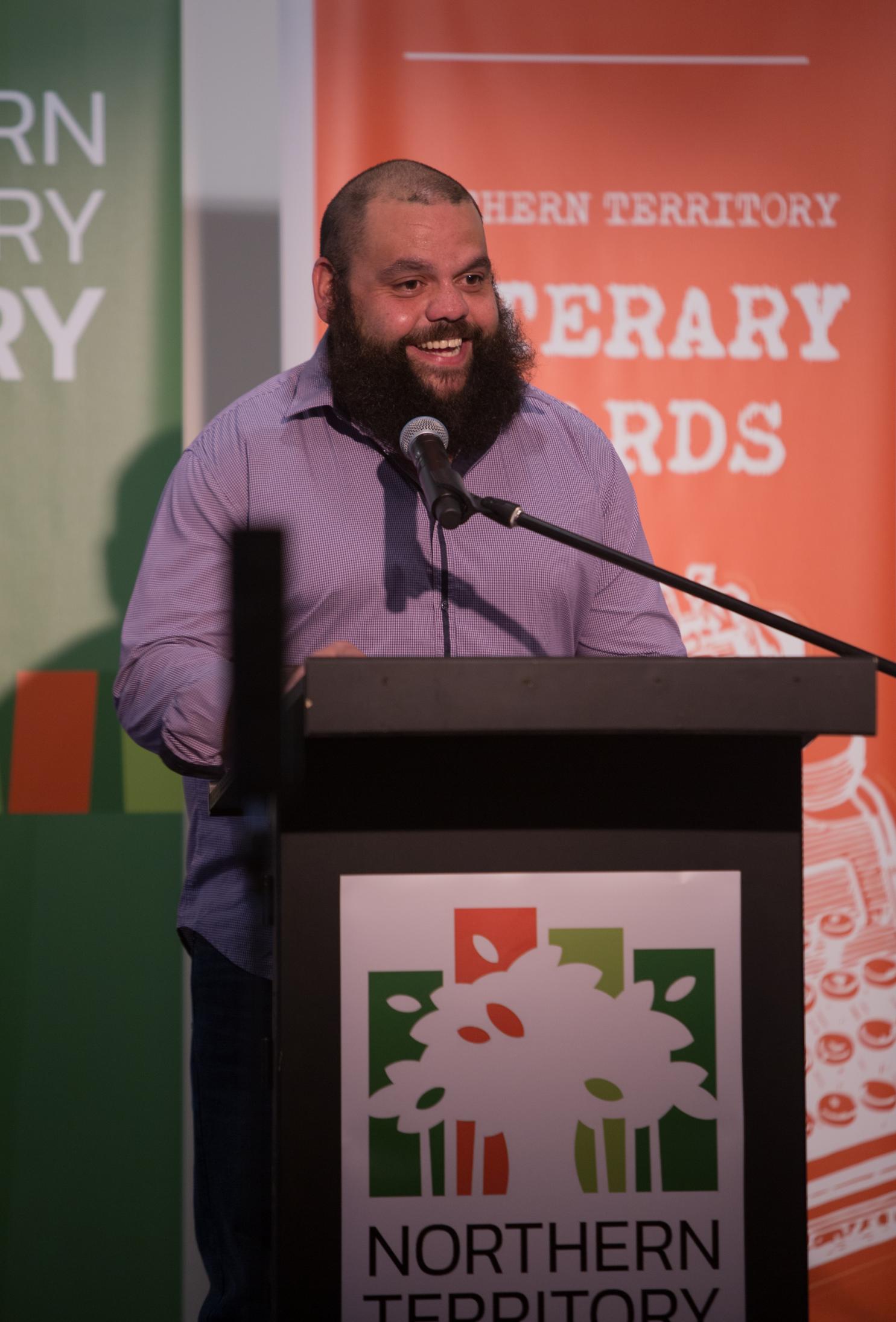 Department of Tourism, Sport and Culture’s Senior Director Northern Territory Library and Archives, Patrick Gregory, said the Awards are an opportunity to acknowledge and showcase the breadth of writing talent across the Territory and to celebrate our writing community.

“We have received over 230 submissions across seven categories with entries from Yuendumu, Yulara, Tennant Creek, Alice Springs and Darwin – it’s great to see representation from across the Territory in the Awards.

“Once again the strength and diversity of Territory voices is very much on display” Mr Gregory said.

Winners will be announced and presented with their prizes at a ceremony held at the Northern Territory Library on Wednesday 24 July. This free event is open to the public, bookings required.

Winners and finalists will have their work published in an annual publication that will be available online or in printed form at the Library following the ceremony.