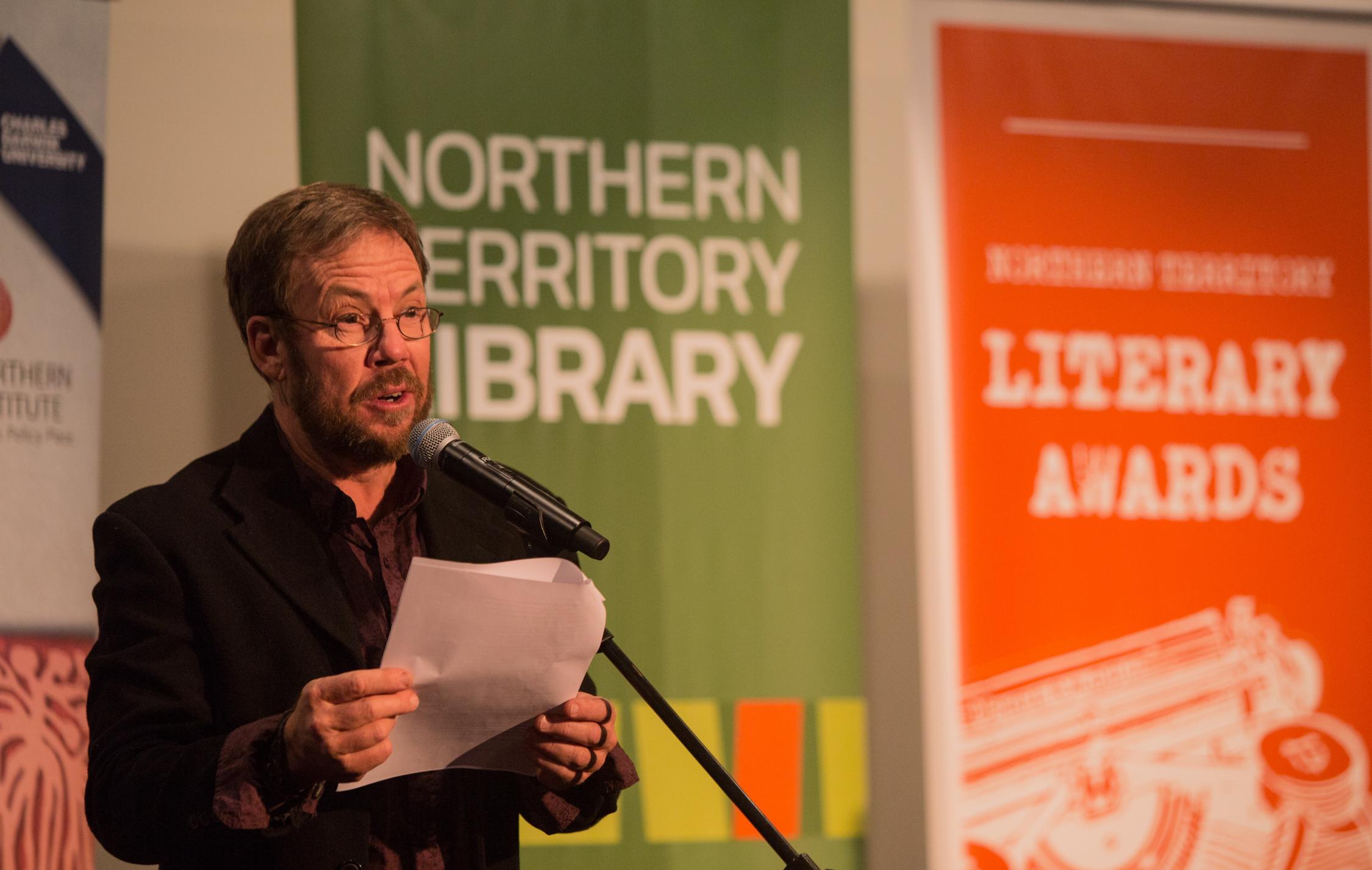 Entrants, finalists, family members, friends and all supporters of the Northern Territory writing community are invited to attend the ceremony.

The Awards ceremony will commence at 5:30pm.