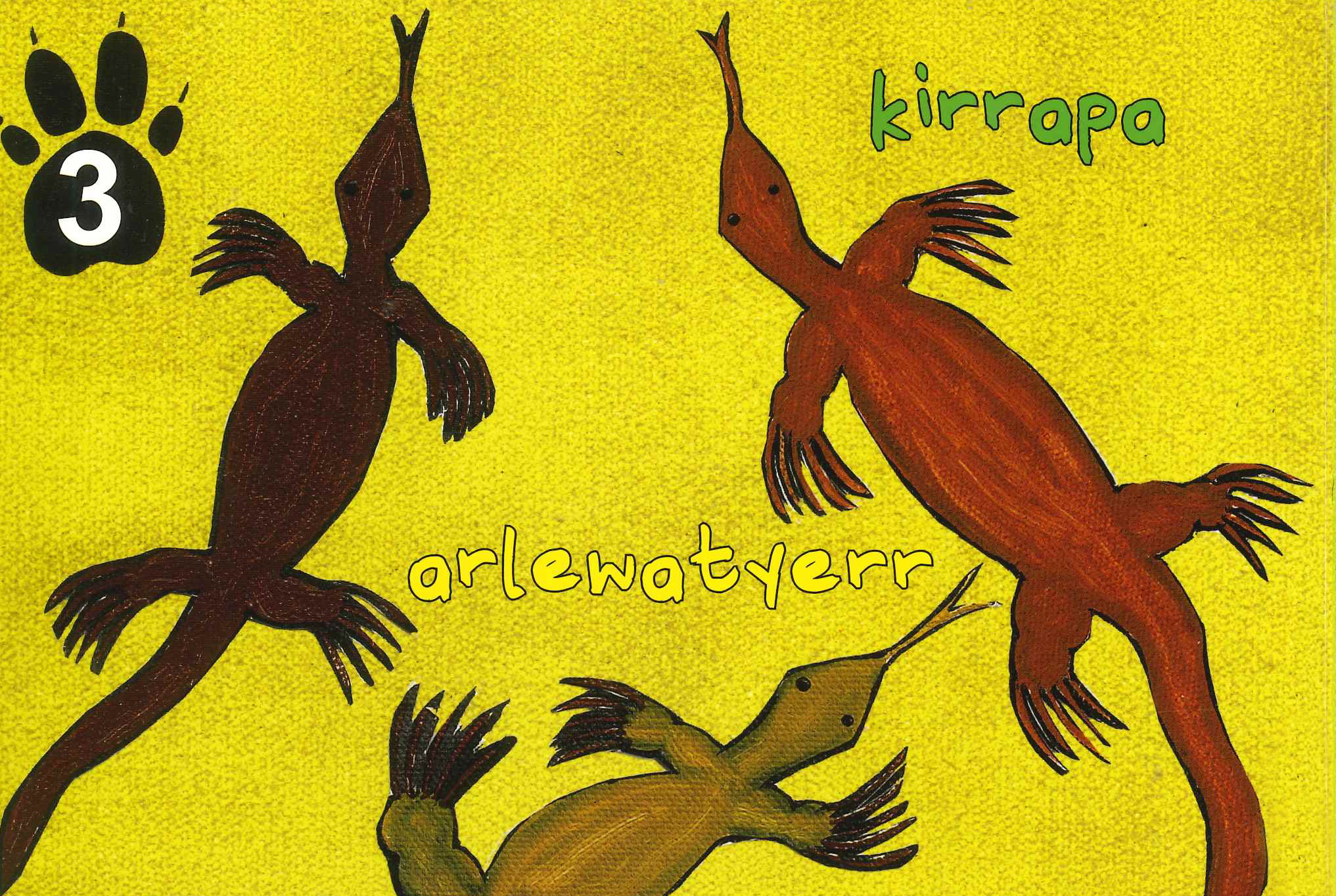 From Iwaidja to Arrernte, Indigenous languages appear in the Northern Territory Library collection in a range of rare and valuable 'treasures'

From the first European arrivals on the Territory coast in the 1820s right through to the present day, efforts have been made to record Indigenous words and phrases. Increasing, Indigenous Territorians have taken a leading role in this process.

Increasingly, Indigenous Territorians have taken a leading role in this process.

United Nations has declared 2019 as the International Year of Indigenous Languages and we invite you to explore and celebrate the Territory’s rich history of recording Indigenous languages through our Treasures Talk series.

The talks have been hugely popular. If you've booked and find yourself no longer available, please cancel via libraryevents@nt.gov.au