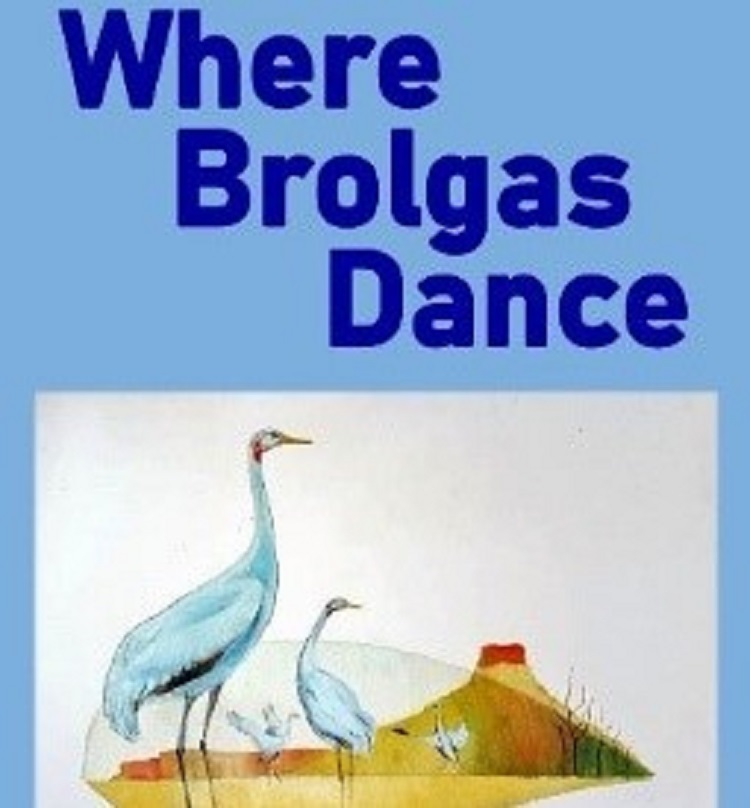 PLEASE NOTE REVISED DATE FOR THIS EVENT BELOW.

Library & Archives NT are excited to be hosting the launch of Goff Letts’ memoirs, Where Brolgas Dance, on Wednesday 14 July, 5:30pm – 7:30pm.

Outside his trained profession, Goff was a founding member of the NT’s Country Party and developed a political profile by successfully contesting the Legislative Council seat for Victoria River in the 1971 elections.

He assisted in the merging of the Liberal and Country parties into today’s Country Liberal Party. While leading the party at the 1974 elections, he secured a majority vote within a newly formed Legislative Assembly and paved the way for self-governance in the Territory.

He is remembered in the Territory’s political history as the father of self-government.

Please join Professor Graham Webb, well known crocodilian and respected wildlife conservationist, and Roger Steele OAM, former Speaker of the NTLA, for the launch of Goff Letts’ autobiography, Where Brolgas Dance, which will also be available for purchase at $25 per copy (cash only).

Bookings are essential via Eventbrite. Contact tracing will be in place at this event. We will be compliant with any NT Health requirements at the time regarding masks and social distancing.