'In Our Name: Talk with authors Anna Krien and Kieran Finnane' 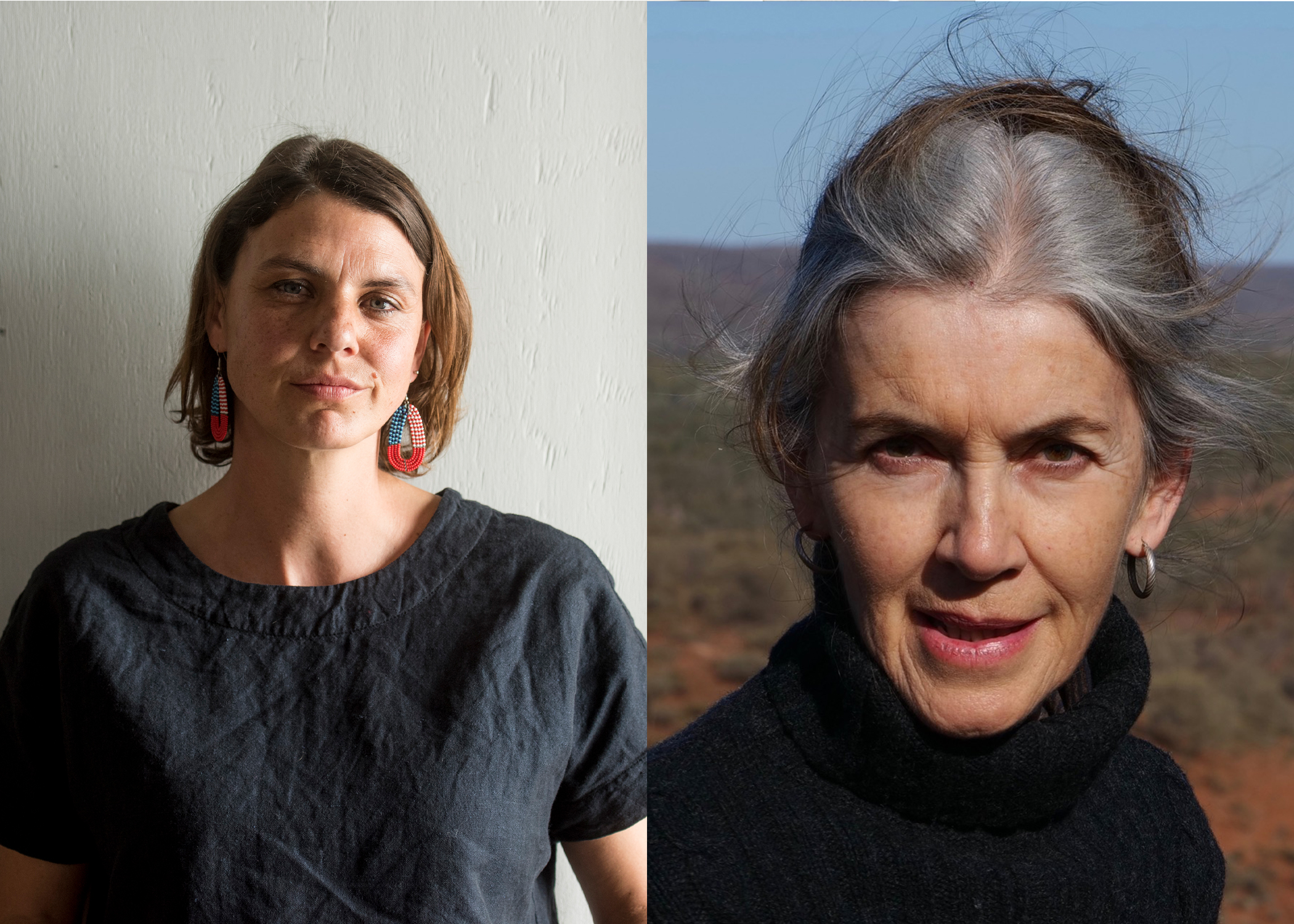 Known for her fearless and evocative journalism, Anna Krien’s ambitious debut novel, Act of Grace, is a meditation on inheritance: on the damage one generation bestows upon the next, and the potential for transformation. The novel also brings into focus a story often overlooked in contemporary Australian fiction: the traumatic legacy of our nation’s involvement in the Iraq War.

Based in Mparntwe | Alice Springs, Kieran Finnane’s compelling work of longform journalism, Peace Crimes: Pine Gap, National Security and Dissent, follows six non-violent activists or ‘Peace Pilgrims’, who infiltrated one of Australia’s most secretive military bases to lament the war dead. Peace Crimes offers a gripping account of the Peace Pilgrims’ trials under harsh Cold War legislation and asks, what responsibilities do we have as Australians for the covert operations at Pine Gap?

At a time when Australia’s involvement in foreign wars is receiving renewed scrutiny, join these two acclaimed writers as they discuss some of the urgent themes arising from their work.

This talk will be followed by a short Q&A. Please note, Anna Krien will be appearing in person, while Kieran Finnane will be joining the conversation via video link.

This event is being presented by the Northern Territory Writers’ Centre and hosted by Library & Archives NT.