EVENT CANCELLED - Curator's Cut: We of the Never Never 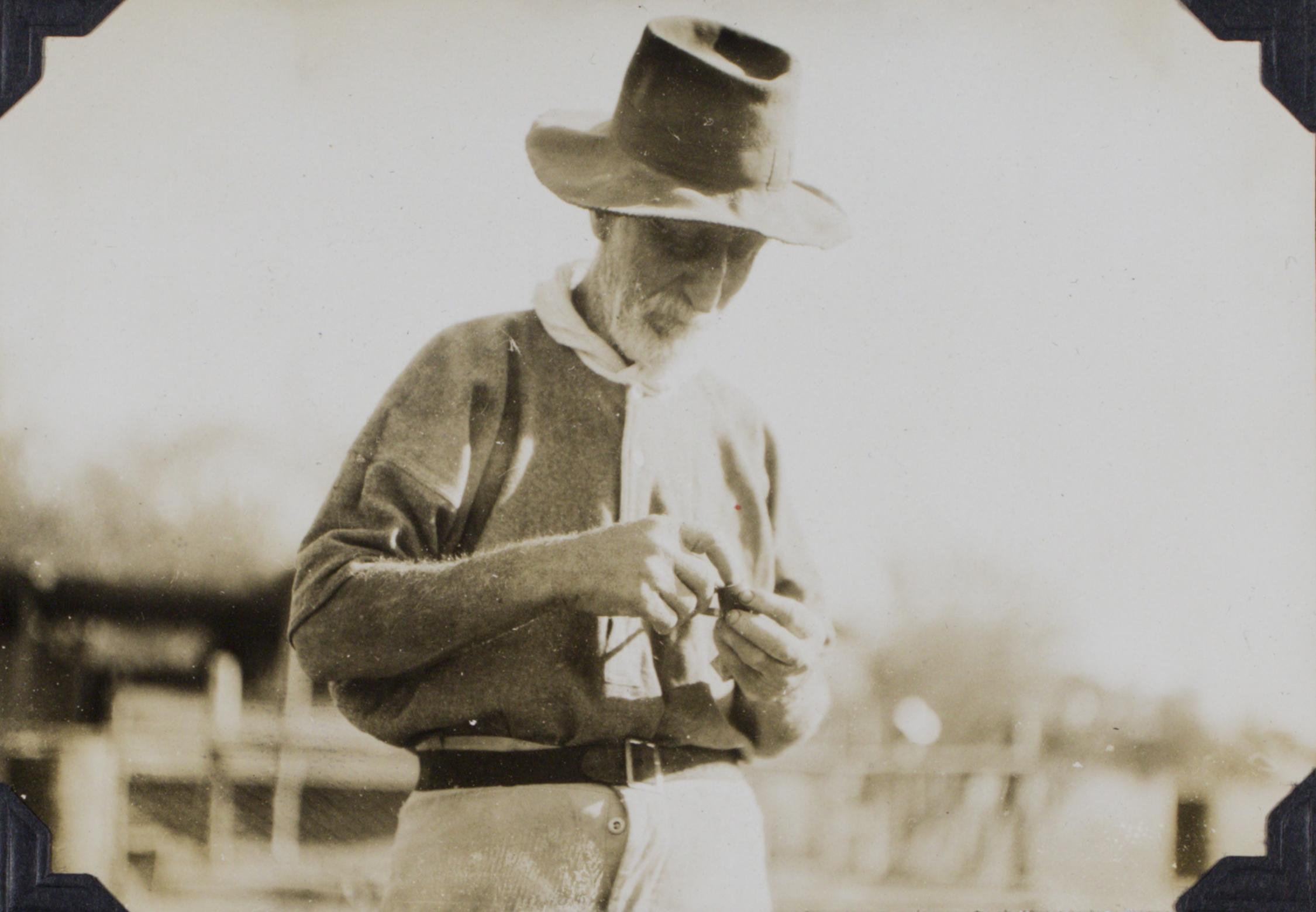 PLEASE NOTE: As a precautionary measure against the spread of COVID-19 this event is not going ahead at this time. We will keep you up to date with our public programming on Facebook, E-Newsletter and the website.

At the turn of the century Australia was still a very young country, in a land as old as time. Few had ventured far from the growing cities and towns of the coast, into that vast heart of Australia - the great Outback. We of the Never Never, adapted from an Australian classic novel, tells of Jeannie (Angela Punch-McGregor) and Aeneas Gunn (Arthur Dignam), a man and his bride who trek to a place where wives are seldom seen, and even less accepted.

This event is held at the Northern Territory Library inside Parliament House, 4 Bennett St, Darwin. Seating from 5:15pm for a 5:30pm start.