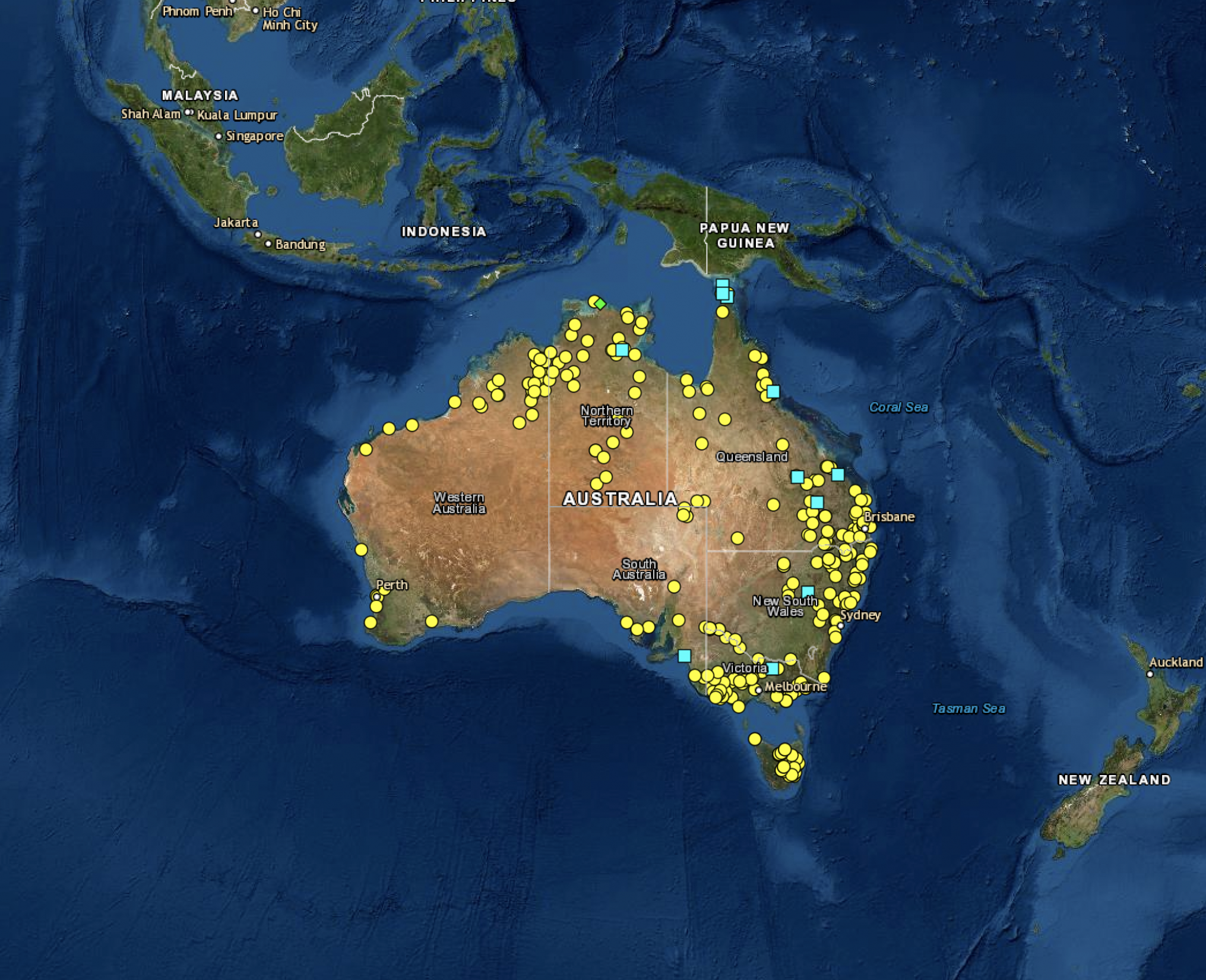 As part of LANT’s ‘Evening at the Archives’ series we are honoured to present the ‘Colonial Frontier Massacres Project’ by academic historian Dr Robyn Smith.

The events relating to Colonial Frontier Massacres are not well known in Australia’s mainstream history.

The active resistance towards colonisation by First Nations people was encountered from the moment the British invaded Australia in 1788. This conflict characterised the frontier violence which spanned over 150 years and resulted in the massacres of many Aboriginal people, affecting their populations.

In an attempt to uncover the true extent of the massacres, an initiative led by the University of Newcastle has engaged six researchers from each state and territory of Australia to create an interactive map that places markers at the locations where the massacres took place. The map also includes information on the deaths of white settlers at the hands of Aboriginal people beginning from 1794 when the first massacre was recorded.

Dr Robyn Smith, Conjoint Professor at the University of Newcastle, will present her findings about massacre sites in the Northern Territory. She will also relate the specific items sourced from the Library & Archives NT collection that have aided her research.

This mapping project has been developed to aid researchers and the broader public in the effort to improve historical literacy and facilitate the pathway for truth telling that recognises Australia’s violent past.

You can refer to the map here: https://c21ch.newcastle.edu.au/colonialmassacres/map.php

Please note the content and some references in the presentation may cause distress, especially to people who identify as First Nations. Places are limited and bookings are essential via Eventbrite.