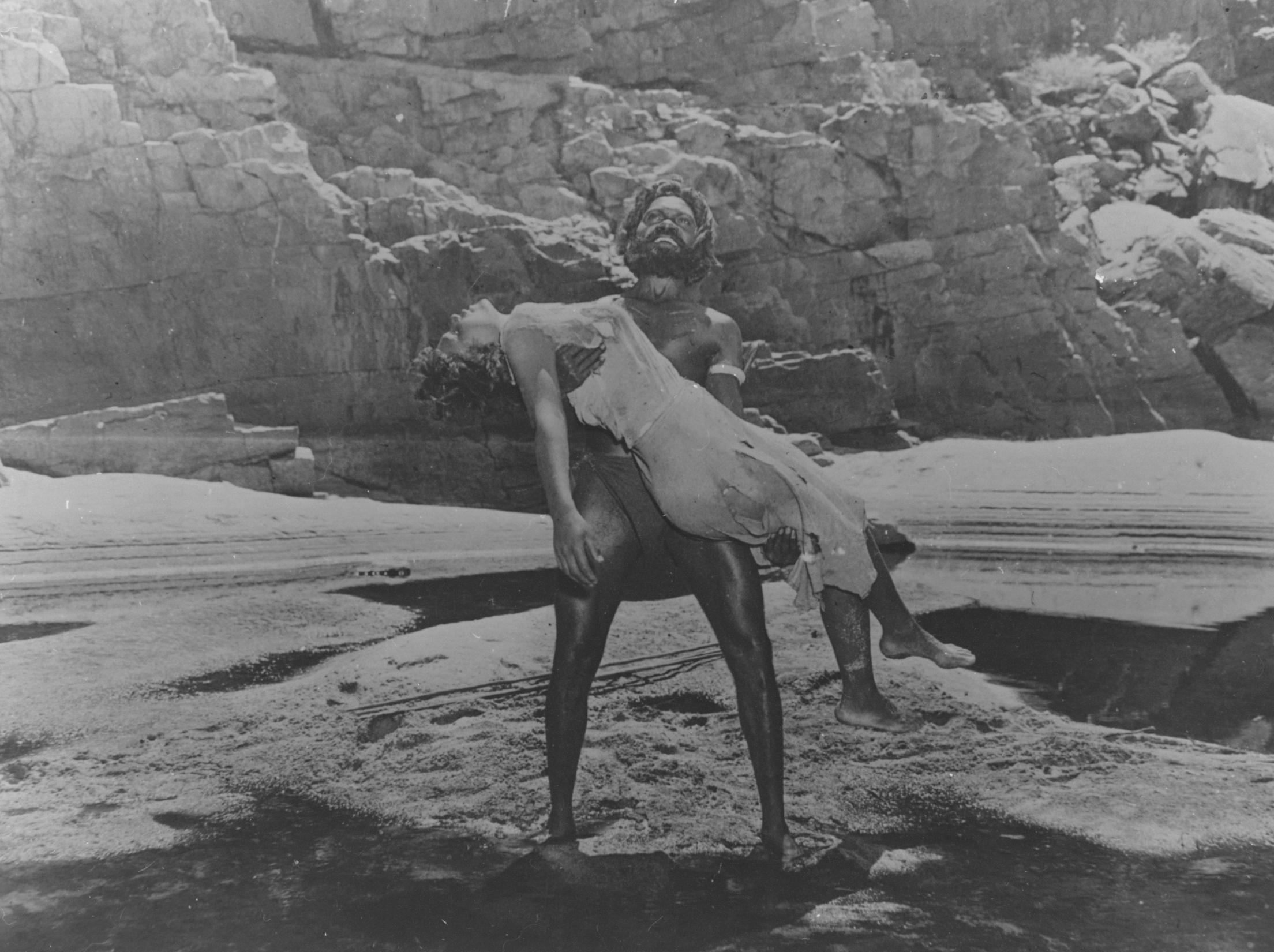 It's been 65 years since the world premiere of Jedda which took place at Darwin's Star Theatre in 1955. Relive the classic Australian cinematic piece directed by the legendary Australian Charles Chauvel.

A tragic Aboriginal story, the film tells the story of Jedda, a young woman (played by Arrernte and Amatjerre elder Rosalie Kunoth-Monks) raised by a white couple. Torn between her foster family and local Aboriginal groups, Jedda becomes the focus of Marbuck, a young ‘traditional’ man played by Tiwi mechanic Bobby (Robert Tudawali) Wilson. Jedda and Marbuck elope together and are chased through the floodplains and gorges of the Northern Territory before coming to a tragic end.

Inspired by the dramatic life of the Murrinh-Patha warrior Nemarluk, Jedda was Australia’s first feature to be filmed in colour, the first to star Indigenous leads, and was largely shot in Nitmiluk Gorge near Katherine.

The film screening of Jedda is now fully booked. To join the wait list, please sign up on Eventbrite.

This event is held at the Northern Territory Library inside Parliament House, 4 Bennett St, Darwin. Seating from 5:15pm for a 5:30pm start.

Photo: On the Set of Jedda, 1954 State Library of Queensland, Charles and Elsa Chauvel Collection 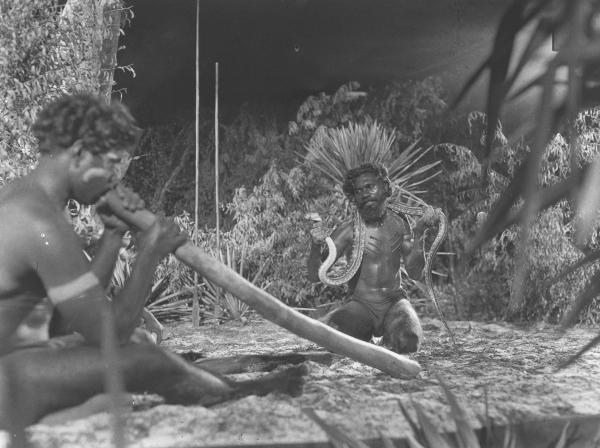 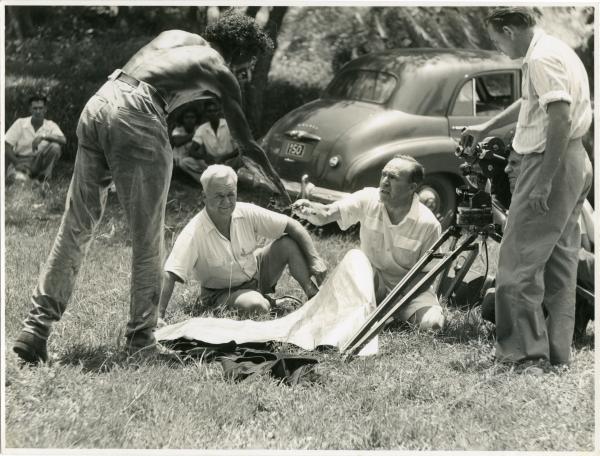 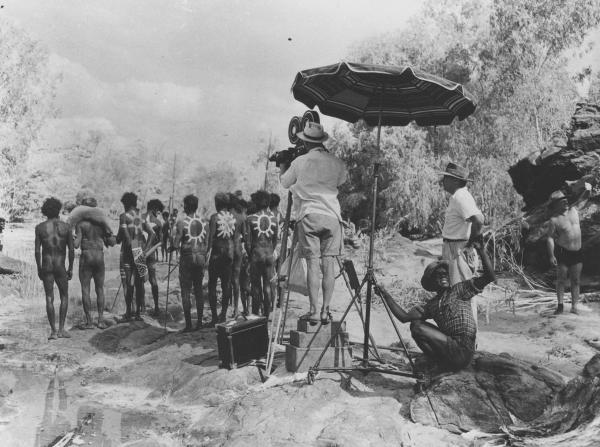