Curator's Cut: 'Below the Wind' 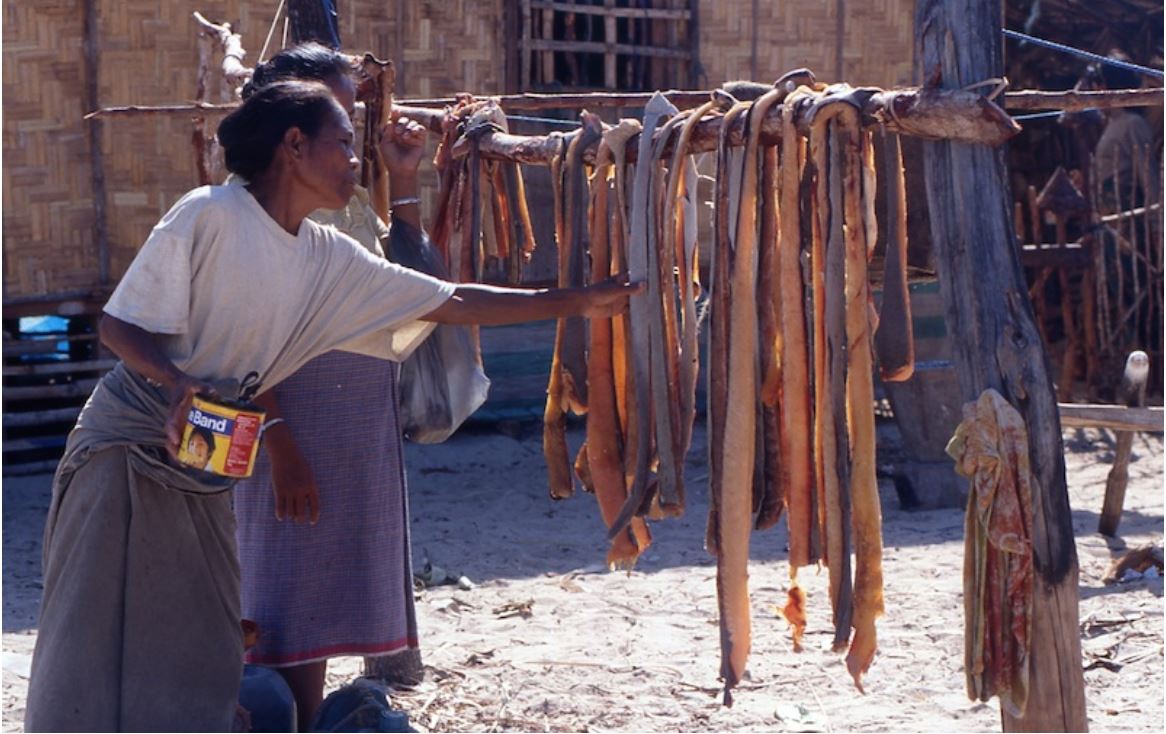 Below the Wind is a documentary produced by John Darling. It tells the story of the seafaring Sama-Bajo people who have fished the waters and reefs south of the Indonesian Island of Roti and along Australia’s northern coast for at least two hundred years.

In 1974 the Australian and Indonesian governments signed an agreement that significantly restricts the Sama-Bajo from fishing their traditional waters. Roti’s fishermen are now subject to time in Australian jails if they are caught fishing in our waters.

Below the Wind brought the plight of eastern Indonesia’s Sama-Bajo to an Australian audience for the first time. Forty years on, what is the situation for Roti’s fishing families and the maritime ‘MOU Box’ agreement between Indonesia and Australia? After the film we will be joined by a panel of experts who will explore the history, policy and impacts of Indonesian fishing in Australian waters and what they mean for us all.