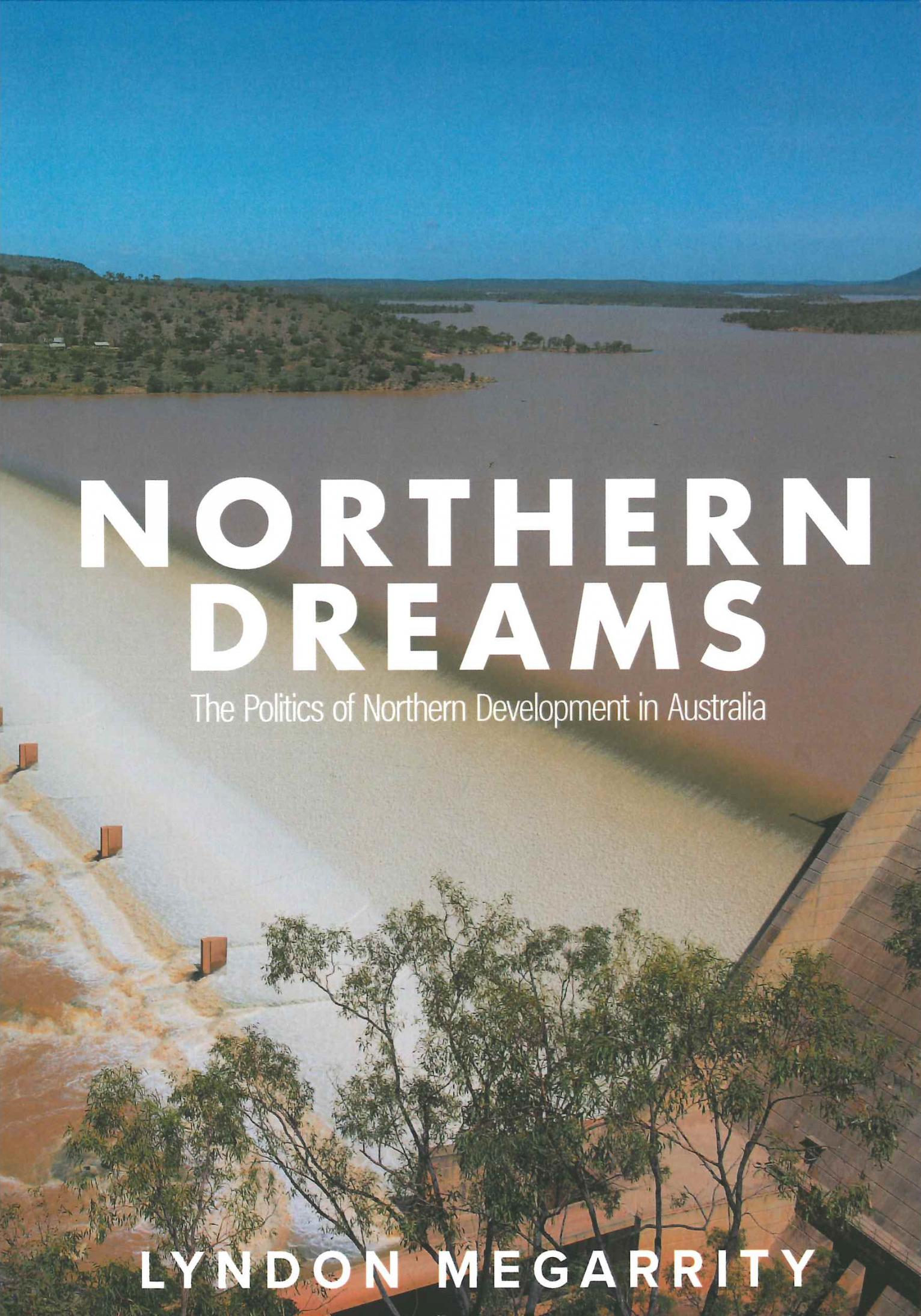 Mr Megarrity was unable to attend the Award ceremony and Dr Steven Farram, fellow 2019 entrant and Senior Lecturer in North Australian and Regional Studies (History) at Charles Darwin University, accepted the Award on his behalf.

The panel of judges said there was an exceptional range of writing styles across a broad variety of genres in the entries this year. The judges also described Megarrity’s book as well-researched and thoroughly engaging.

“Megarrity’s work is a valuable contemporary contribution to our understanding on the development of Northern Australia, it will be an important reference work for future generations. His poetic writing style animates what can be a dry topic.” the panel said.

2019 marks the 15th year of the Chief Minister’s Northern Territory History Book Award. Lyndon Megarrity will now join a host of exceptional writers as a recipient of the Award.

The books shortlisted for the Award were:

Special mentions were given to three entries that the judging panel felt deserved notable recognition: 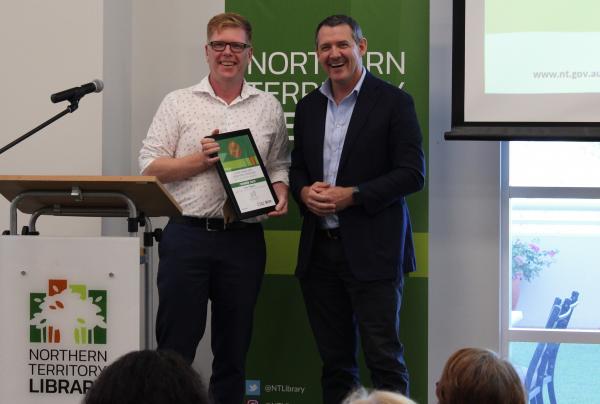 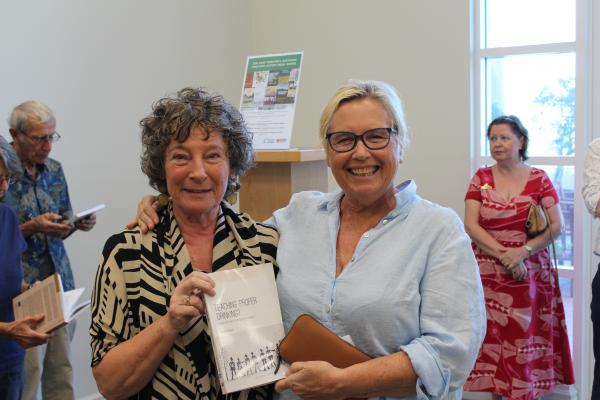 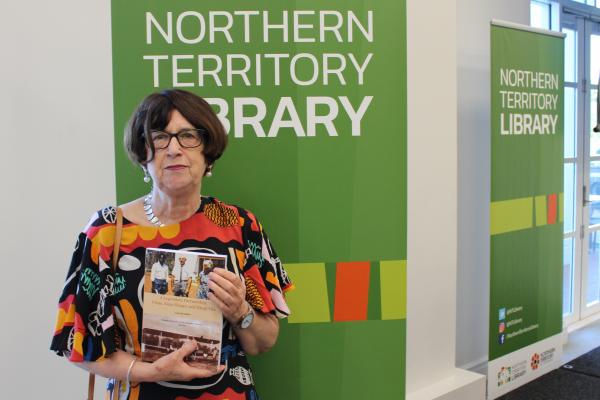