Congratulations to the winners of the 2019 Northern Territory Literary Awards 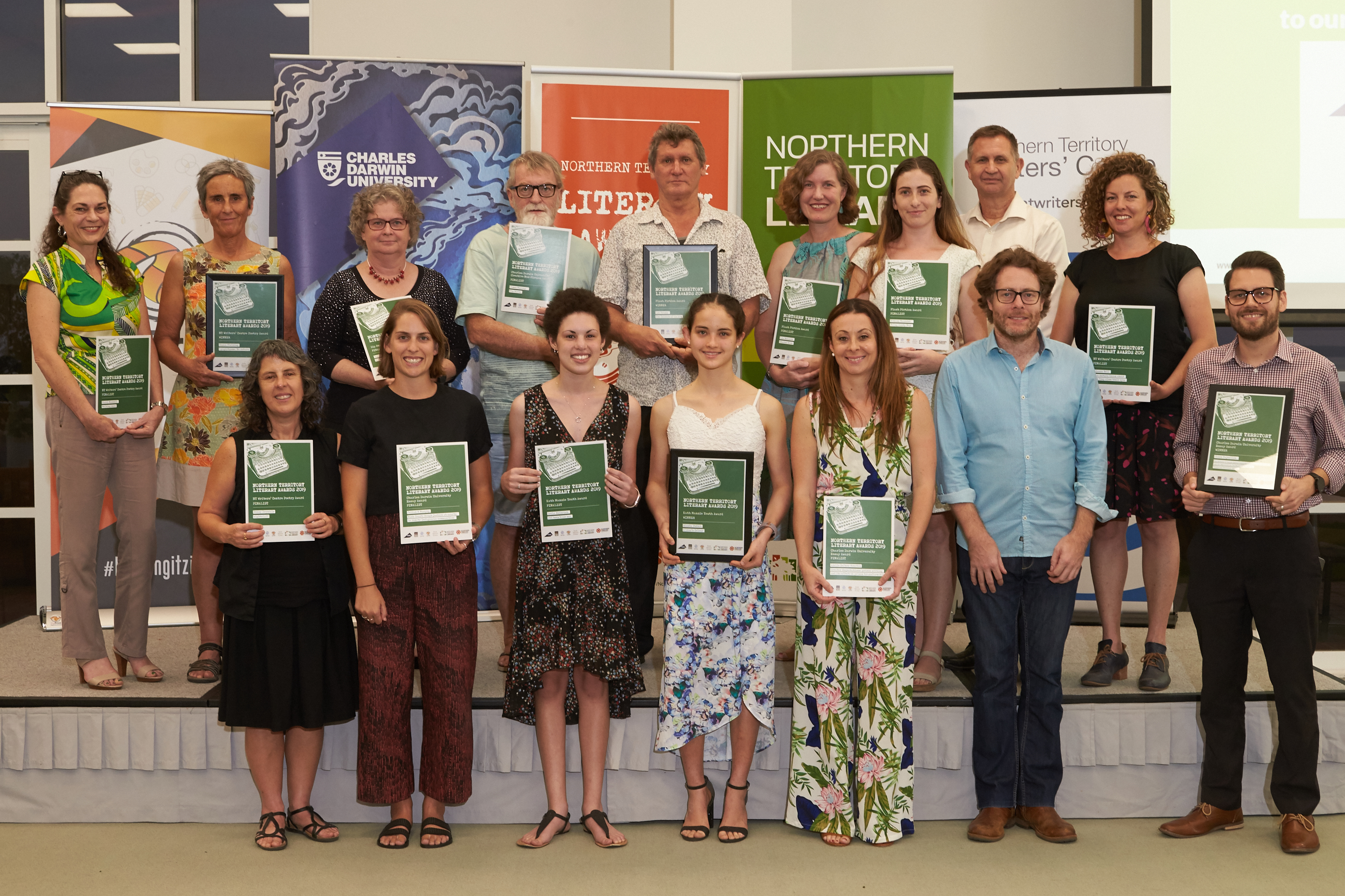 Flash Fiction Award
The Colours of an Arm, Lee Frank

Minister for Tourism, Sport and Culture, Lauren Moss said that the winning entries were recognised for their excellence in craft, their originality and their sense of creative flair.

“Storytelling has always played an important role in the Northern Territory, providing an important vehicle for Territorians to share experiences and ideas, to make sense of our world and each other, to entertain and enlighten.

“The Awards are an opportunity to acknowledge and showcase the depth and breadth of writing talent across the Territory and to celebrate our vital and vibrant writing community.

“There was a vast range of ideas and writing styles evidenced in this year’s submissions, reflecting the uniqueness of our writing community and indicating a healthy future for Territory writing and storytelling. Congratulations to the 2019 winners” Minister Moss said.

“I'd like to pay tribute to anyone who entered in any of the categories within the Northern Territory Literary Awards. You are all striving, as all writers do, to convey your truths in ways that give pleasure and insight, and that expand and enrich the human experience. This is worthy and necessary for all of us" Mr Hunting said.

Now in their 36th year, the Northern Territory Literary Awards were established to celebrate the rich vein of talent present throughout the Northern Territory literary community. Every year, emerging and established writers are invited to submit their unpublished works for a chance to win cash prizes plus an annual membership and masterclass with the NT Writers’ Centre.

The winning and shortlisted works have been published in an annual publication available free in printed form at the Library or online. 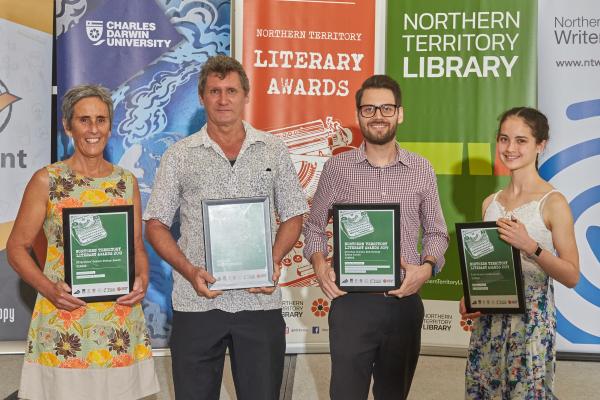 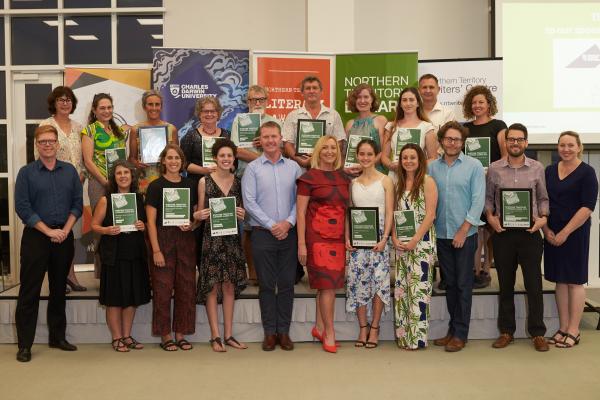 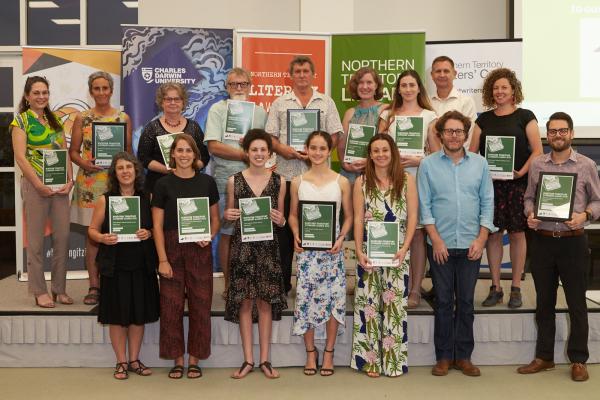