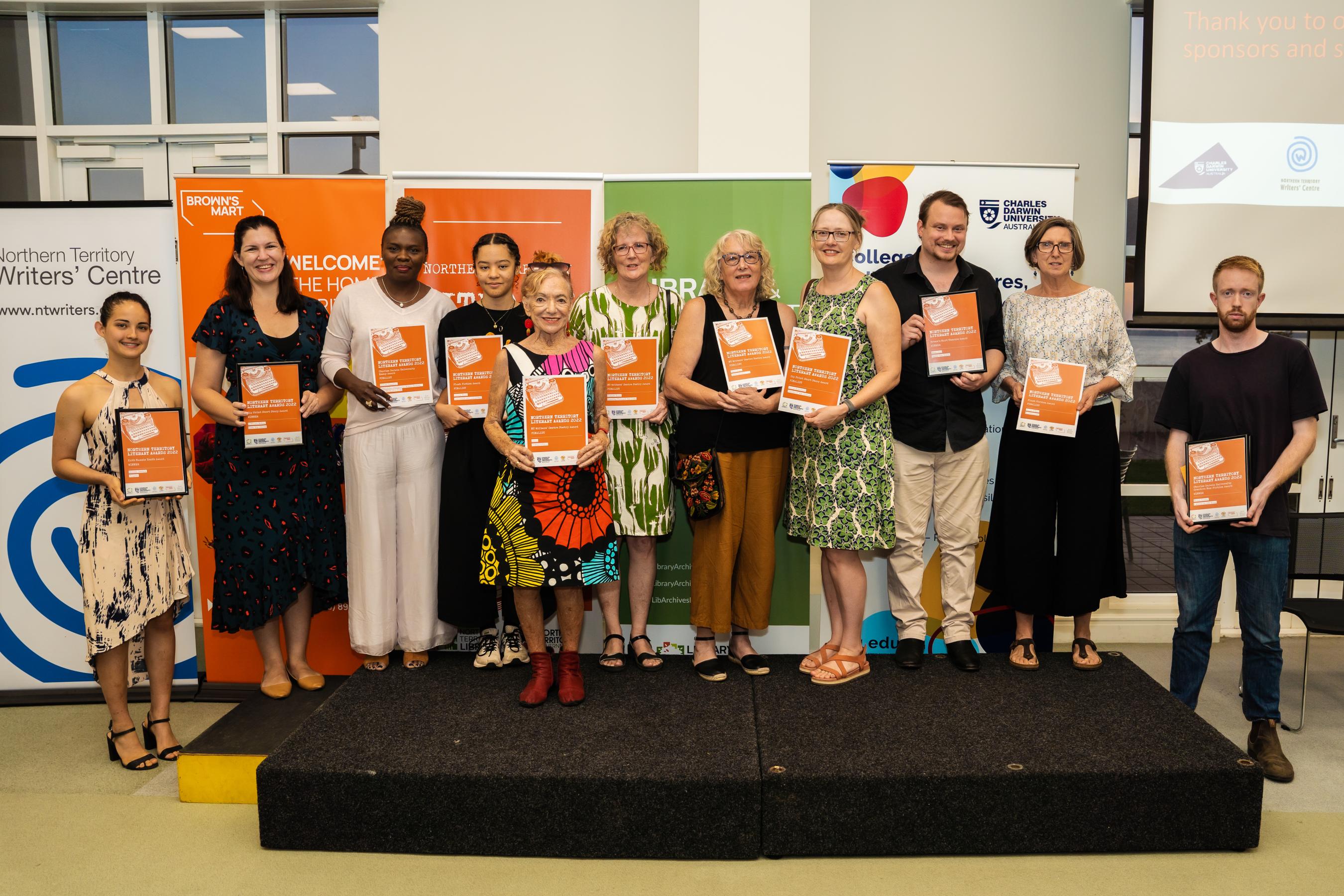 Library & Archives NT has announced the 2022 winners of the Northern Territory Literary Awards.

Since 1984, the Northern Territory Literary Awards have recognised and celebrated the achievements of Territory writers.

Twenty-four unpublished works across seven categories were shortlisted, with the winners sharing in a $5,700 prize pool.

In addition to their prize money, the winners received an annual membership and masterclass with the NT Writers’ Centre, and a double pass for the 2023 Browns Mart season.

Sean Guy, Under the Table

Naish Gawen, A World on the Wane

A'Mhara McKey, Into the Storm

The 2022 Awards ceremony was held at the Northern Territory Library, Darwin and livestreamed to the Alice Springs Public Library, and online via Facebook.

A free booklet with all the winning and finalist works can be picked up in Darwin, Alice, and viewed online via Territory Stories.