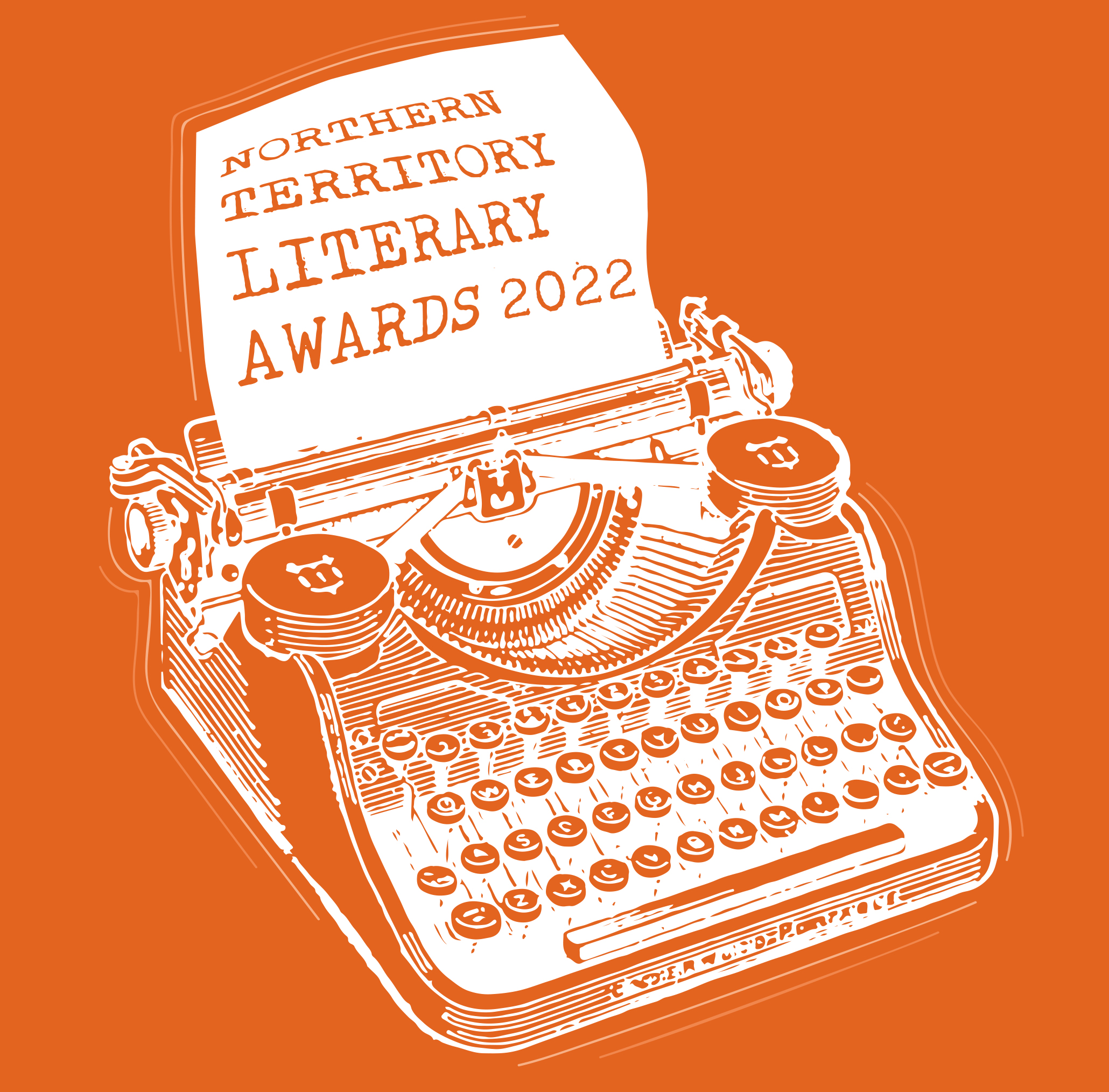 Over 200 submissions were received with a strong field of entries across all seven categories. The judging panel was impressed at the originality, creativity and flair of the work submitted.

Winners will be announced and presented their awards at the Ceremony held at the Northern Territory Library, Darwin on Wednesday 14 September. We will also be hosting a local networking event for Alice Springs writers alongside the livestreamed ceremony at the Alice Springs Public Library from 5pm. Book tickets for both sites via our website.