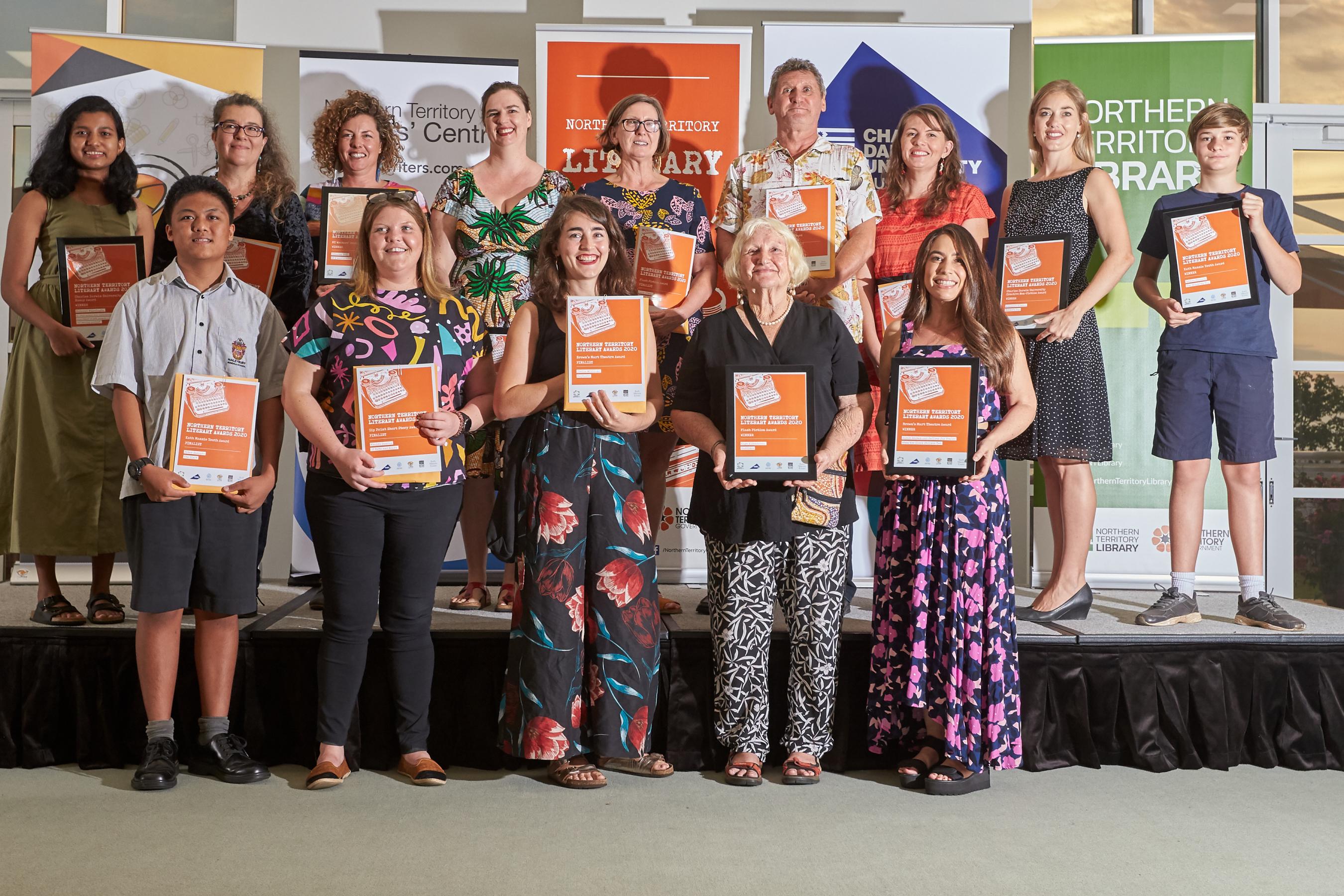 The finalists of the 2021 Northern Territory Literary Awards have been selected.

The Awards are part of an ongoing program of events at Library & Archives NT (LANT) that celebrate the achievements of established and emerging writers, storytellers and prominent Territorians.

More than 450 submissions were received across seven categories from around the Territory, including Katherine, Nhulunbuy, Ramingining, Alice Springs and Darwin.

Winners will be announced and presented with their prizes at the Awards ceremony held at the Araluen Arts Centre, Alice Springs and livestreamed at the Northern Territory Library, Darwin on Wednesday 15 September, 5.30pm. The event will also be live streamed on the LANT Facebook page.

This free event is open to the public. Tickets will be available online four weeks prior to the event date. For more information go to: https://lant.nt.gov.au/whats-on-library.

A publication featuring the works of the winners and finalists will be available online and in printed form at LANT venues.

Congratulations to all the finalists of this year's Literary Awards, and thank you to everyone who submitted works. Your writing continues to inform, inspire and entertain us.

Discrimination Against Women Prisoners in the Darwin Correctional Centre – Laura Burfitt
What can be learned about community-led disaster resilience from the experience of Nauiyu Aboriginal Community in the Northern Territory? – Annie Ingram
Destroyer doomed from the start - the rewritten story of USS Peary's final combat action in Darwin 1942 – Tom Lewis

The Miracle, Unravelling – Charlotte Durand
Re: application for the conversion of feelings – Stephen W Enciso
The Carpenter – Riley Rusu

Past Publications can be viewed at https://ntl.nt.gov.au/